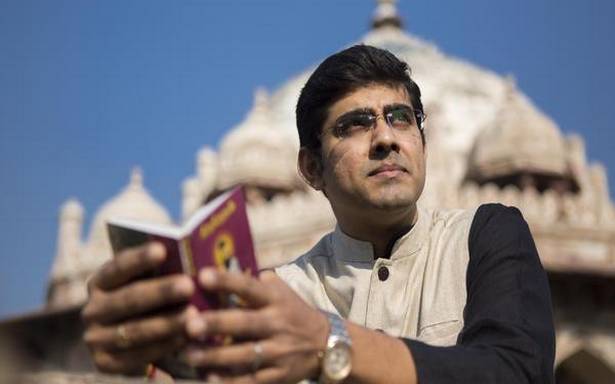 “Art will always find a way to survive even during tough times like the pandemic. The advent of online music and full-length virtual concerts proves that,” says Sikkil Gurucharan. The lockdown helped him rethink and present music in a different way. Result: the ‘Advaitam series’, which he presents this Navaratri, along with B.S. Purushotham on the ganjira, N. Ananthanarayanan on the veena, Mylai Karthikeyan on the nagaswaram, H. Vishwas on the mandolin and Vedanth Bharadwaj on the banjo. “Several dialogues happen during a concert — between violin and vocal, mridangam and ghatam, vocal and mridangam and so on. The whole concert is full of these moments,” says Gurucharan. While the concert format doesn’t let artists explore this exchange further, Advaitam brings out its nuances and lets them explore the beauty of ragas and talas. The first season of the series, consisting of five episodes, will be released on Sarvamangala Productions’ YouTube channel. “Each instrument’s speciality is discussed first, followed by musical exchanges based on a theme. For instance, with the veena, the communication happens through Muthuswami Dikshitar kritis, while with the banjo, it’s over folk music,” says Gurucharan. There’s also a change in the vocal element. “I have reversed the format. The instrumentalists play and I follow,” he says.The series targets young audiences. “The next gen should also get a taste of the excitement of live concerts; that comes only through such dialogues,” he says.The Chennai-based author writes on Carnatic music.