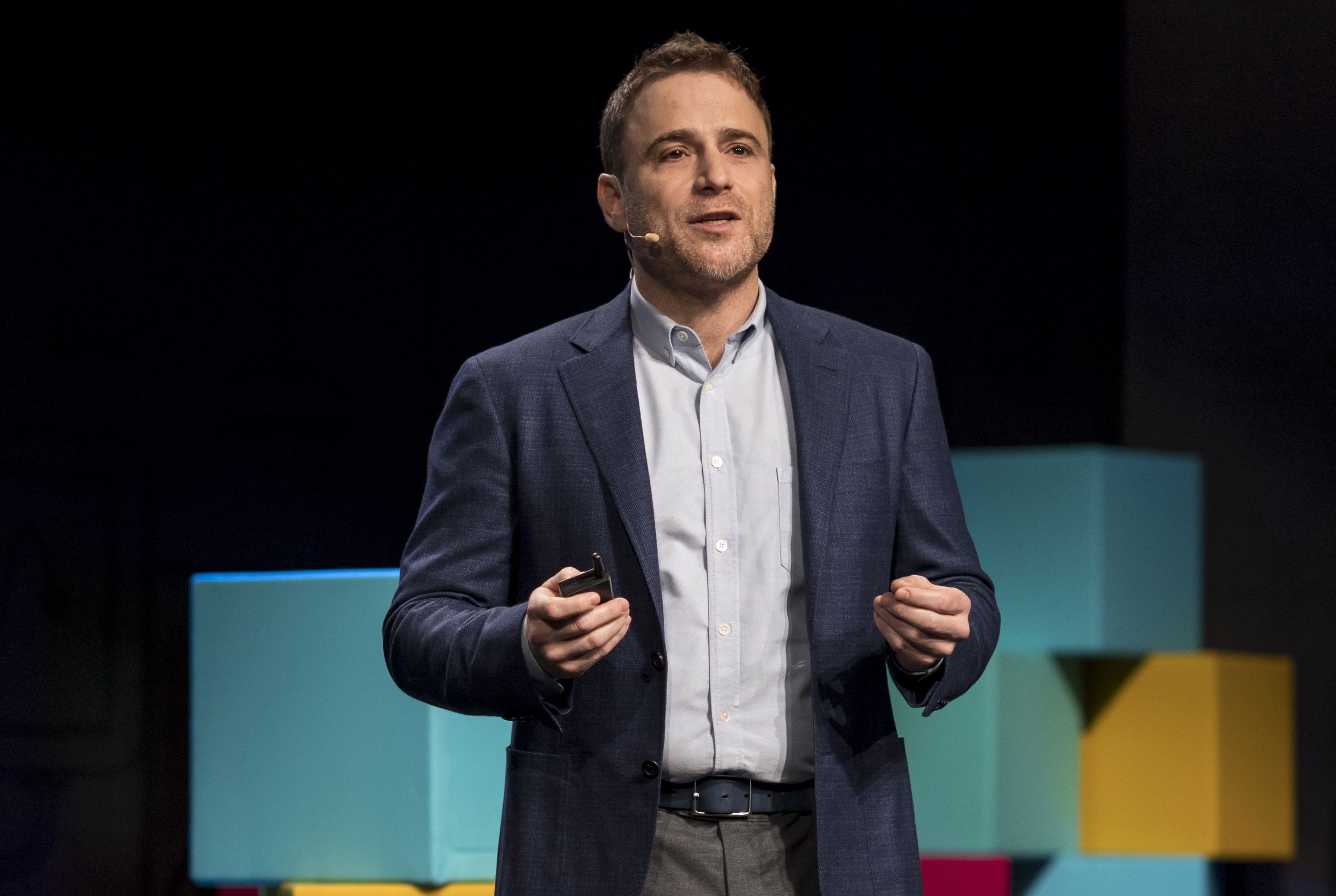 Business messaging service Slack briefed investors on Monday, as the company expects to go public with a direct listing on the New York Stock Exchange later this year.

Slack provided updated information in an amendment to its initial public offering filing ahead of its pitch to investors. For the quarter ending April 30, Slack brought in revenue estimated between $133.8 to $134.8 million, up from $80.9 million in the same period a year ago. Slack’s net loss expanded to about $39 million in the quarter, from $26.3 million.

The service, which primarily caters to businesses, said it has more than 10 million users as of January.

Stewart Butterfield, co-founder and CEO of Slack, made the case to investors that replacing email with Slack changes the way employees of a company communicate.

“This shift is inevitable. We believe every organization will switch to Slack or something like it,” Butterfield said in a presentation.

He also pitched Slack as a software-focused company that believes the world is “only at the beginning” of its reliance on software. In that essence, Butterfield likened Slack as eventually becoming a utility, similar to the internet or electricity.

Slack is the latest in a string of large technology companies coming to the public markets. But rather than a traditional IPO, the service will list its shares directly on the NYSE. It’s the second major tech company over the last year to opt for a direct listing, following Spotify. Slack’s ticker symbol will be SK.

Slack, similar to the recent IPOs of Lyft and Pinterest, will offer two classes of shares, to consolidate voting power among its top shareholders. Slack’s Class A common stock will receive one vote per share, while Class B will be entitled to 10 votes per share.

Life360 went public on the Australian Securities Exchange
How to watch ‘Game of Thrones’ without an internet connection
To Top
error: Content is protected !!
Top