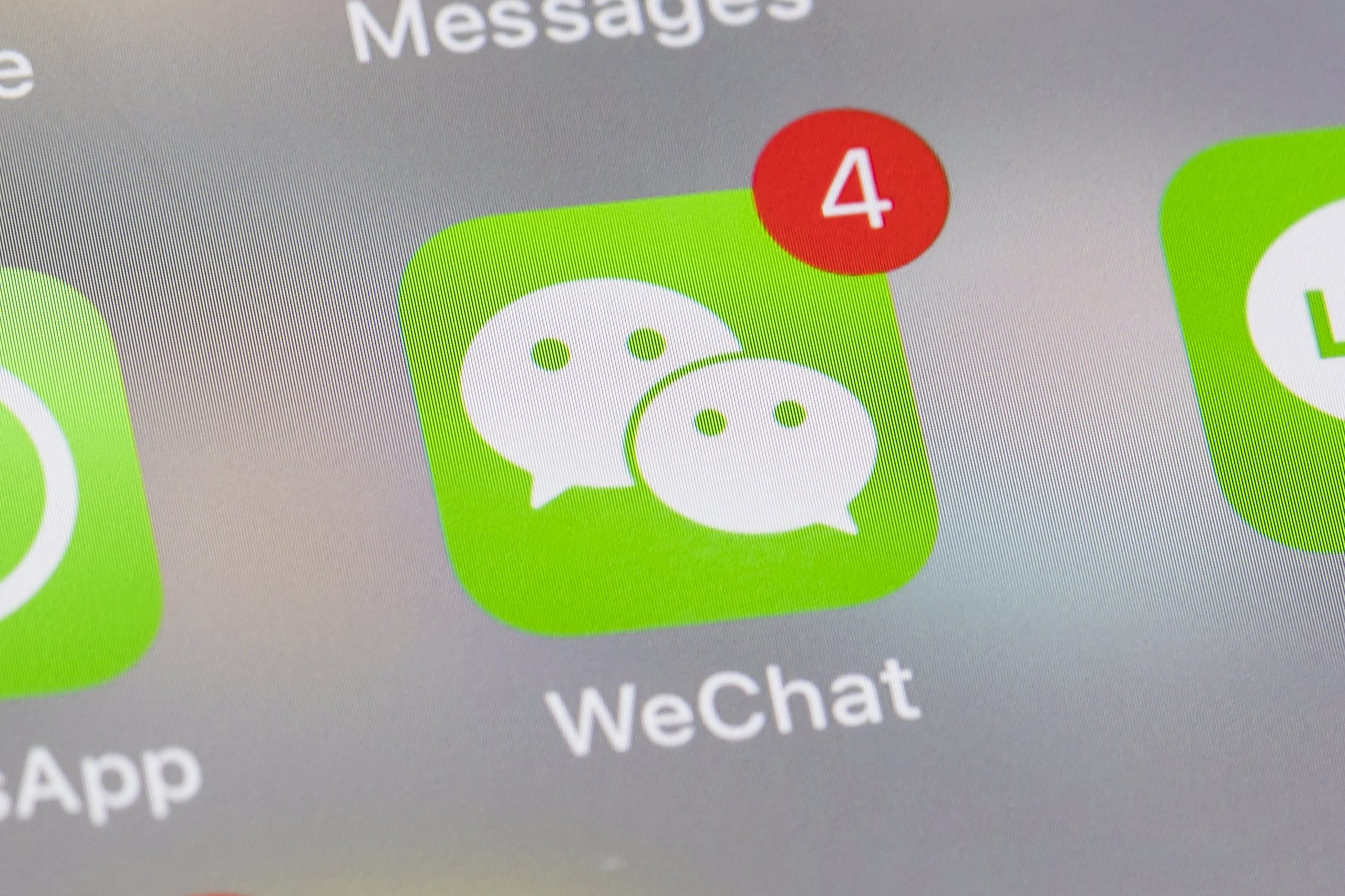 A smart phone with the icons for the social networking apps WeChat and others seen on the screen on June 29 2018 in Hong Kong, Hong Kong.S3studio | Getty Images News | Getty ImagesGUANGZHOU, China — If you were thinking about picking your nose or putting underwear over your head while livestreaming on WeChat, think again.Tencent runs WeChat, a messaging app that is used by over a billion people. The app is an integral part of daily life in China and can be used for everything from payments to booking flights. Last year, Tencent launched a live broadcasting feature called “Channels.”In a bid to clean up the platform, the Chinese technology giant published a list of dozens of common “violations” on its platform which it had found through monitoring Channels.So-called “vulgar” content is prohibited. This includes any actions with sexual provocation such as “seductive lip licking” and focusing the camera on “sensitive” parts of the body. Spanking is also prohibited.Fortune telling, picking your nose and putting underwear over your head are also not allowed.Tencent also lays out items of clothing that can’t be worn which includes fishnet stockings. Women are not allowed to broadcast in just a bikini or wrapped in bed sheets or bath towels, according to Tencent.Anyone displaying tattoos will also be in violation of WeChat’s rules.Other violations include talking about politically sensitive content, allowing minors to host a livestream, and promoting content related to gambling.Chinese technology giants are currently in the crosshairs of regulators in the world’s second-largest economy. Livestreaming is one area that the authorities have been watching closely as it boomed during the coronavirus pandemic.