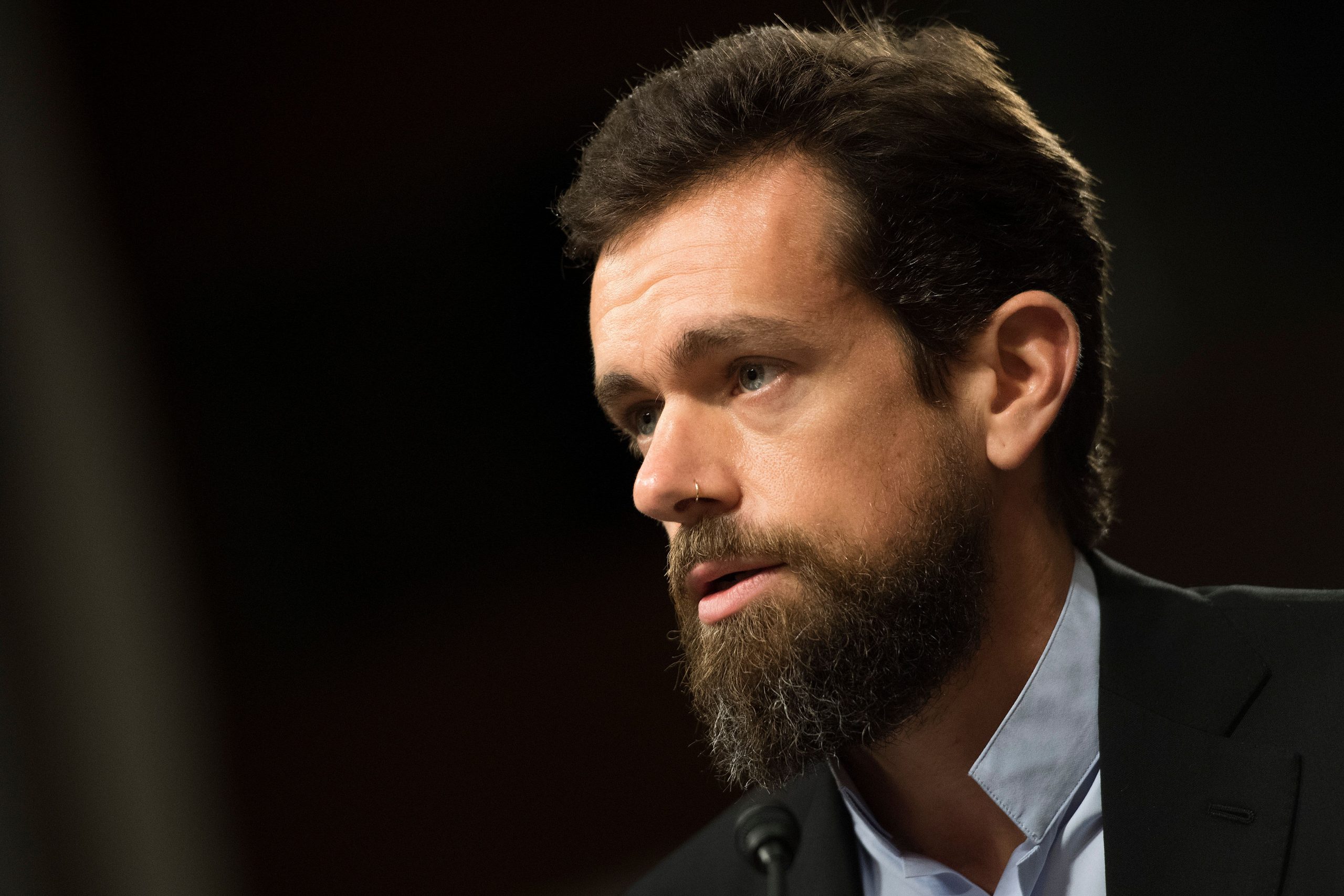 Twitter’s stock was down more than 11% in after-hours trading on Thursday after the company released its first-quarter earnings, missing on user growth expectations and providing lower revenue guidance for the second quarter than expected.Here’s what Twitter reported versus Wall Street’s estimates:Earnings: 16 cents per share, adjusted, vs. 14 cents forecast by RefinitivRevenue: $1.04 billion vs. $1.03 billion forecast by RefinitivMonetizable daily active users (mDAUs): 199 million vs. 200 million expected forecast by FactSetThe company reported revenue of $1.04 billion for the quarter, which was up 28% from $808 million a year prior. Twitter also reported a profit of $68 million, contrasted with a loss of $8.4 million a year ago.Twitter guided that it is expecting revenue between $980 million and $1.08 billion in the second quarter. Analysts were expecting guidance of $1.06 billion on average, according to Refinitiv.Twitter’s total number of monetizable daily users grew by 7 million from the fourth quarter to 199 million but fell shy of analysts’ expectations of 200 million. The user base was up 20% compared with a year ago. The quarter marked Twitter’s first period mostly without the presence of former President Donald Trump after he was removed from the service following the Jan. 6 insurrection at the U.S. Capitol.Twitter ad revenue grew 32% year over year to $899 million, according to the report, with total ad engagement growing 11% over the same period.The company said it is still too early to understand the impact of Apple’s privacy changes in iOS 14.5. However, Twitter pointed out that its integration of Apple’s SKAdNetwork enabled the company to increase by 30% the total number of iOS devices it can reach with its Mobile Application Promotion (MAP) offering.