West African finance ministers and central bank governors agreed on technical issues surrounding the creation of a single currency for the Economic Community of West African States next year.

“At a ministerial level, we’ve established a roadmap” for the establishment of a new currency, Ivory Coast Finance Minister Adama Kone told reporters Tuesday after the meeting in Abidjan.

The 15-member regional organization has set a target to have a single currency by 2020, following a gradual approach that allows countries to join the monetary union when they meet the convergence criteria.

Ivory Coast and several other French-speaking Ecowas members already share the CFA franc and have done since colonial times, while members including Nigeria and Ghana have their own currencies.

The finance ministers and central bank governors spent two days discussing technical issues including the exchange-rate regime and monetary-police framework before adopting a draft report that will be reviewed by regional heads of state at the end of the month. 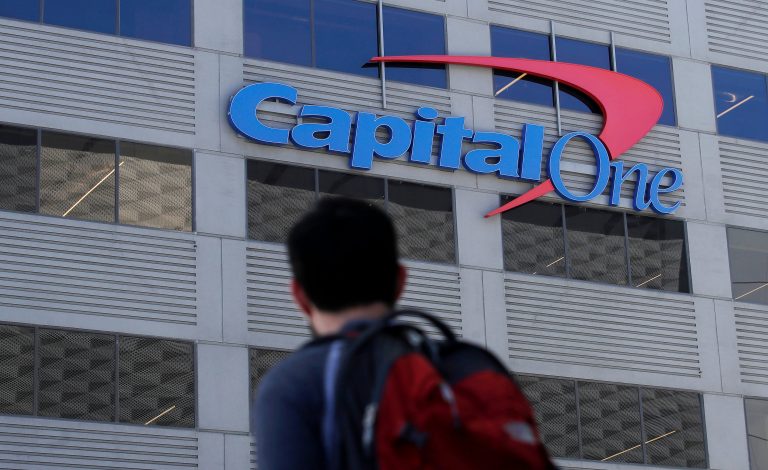 Cosatu hits out at ‘ill-qualified’ Mkwebane, asks Ramaphosa to halt acting on her reports for now 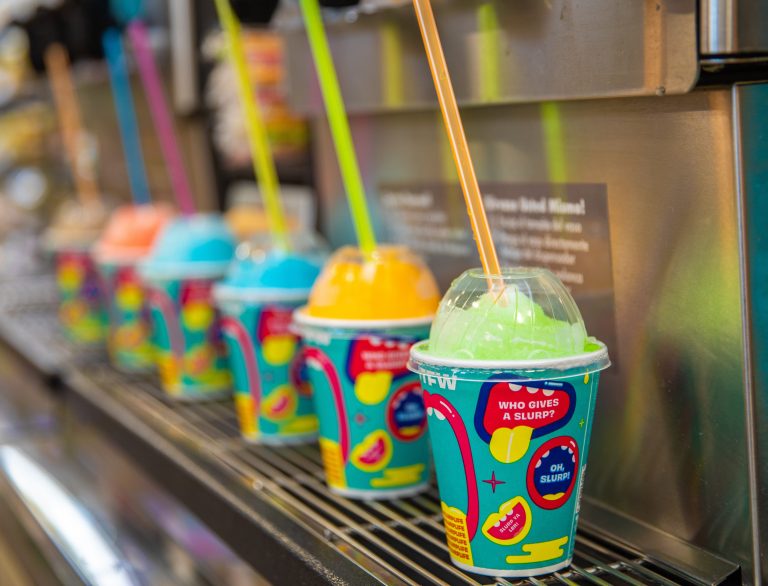