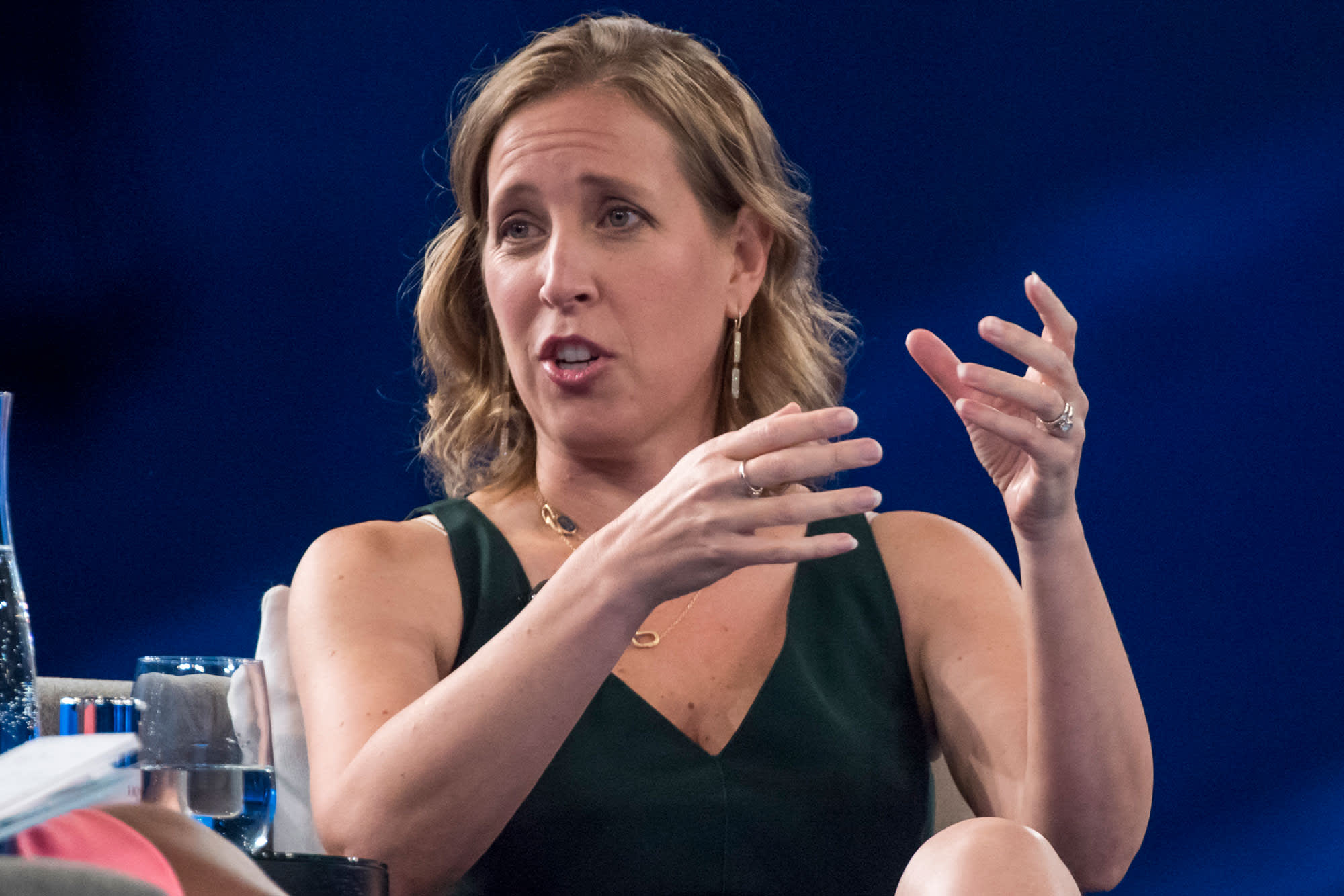 Susan Wojcicki, chief executive officer of YouTube.David Paul Morris | Bloomberg | Getty ImagesYouTube saw the most significant growth of any social media app among American users during the pandemic, the Pew Research Center reported Wednesday.The Google-owned video service saw usage grow from 73% of U.S. adults in 2019 to 81% in 2021. That was followed most closely by Reddit, which saw usage grow from 11% of U.S. adults in 2019 to 18% in 2021.The conclusions are from a survey of 1,502 U.S. adults conducted Jan. 25-Feb. 8, 2021. The overall margin of error was plus or minus 2.9 percentage points. YouTube’s popularity is especially high among 18- to 29-year-olds, with 95% of them saying they use the service. Of that age group, 71% said they use Instagram, 70% said they use Facebook and 65% said they use Snapchat. The study surveyed 220 people in that age group, and the margin of error was plus or minus 7.3 points.Facebook usage remains high among Americans, with 69% of U.S. adults saying they visit the social network. That figure, however, has remained relatively flat over the past five years, according to Pew.The Pew report included TikTok and Nextdoor for the first time. The report said 21% of Americans use TikTok and 13% use Nextdoor.